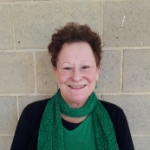 Bobbie Mackley retired in 2010 after 30 years as an ABC staffer where she was a veteran of many campaigns to ‘Save the ABC’ and represented WA staff nationally; she is a Life member of CPSU/PSU. Bobbie forged a strong connection with ABC Friends during these years and later joined herself. She was elected to the Committee of WA Friends at the end of 2011 and was elected President for a first term in November 2012. As President, Bobbie represents WA on the committee of ABC Friends National and is the current National Secretary. She believes the ABC plays a crucial role in Australian life, is essential for democracy, and that its independence and viability must be preserved. She is particularly concerned about the down-grading and depletion of the WA branch of the national broadcaster. 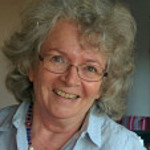 Cathy Bardon grew up in rural Queensland in a family that only listened to ABC radio, and largely watched only ABC TV. She worked for Thiess Brothers Mining Division as a technical librarian, then in publishing for Jacaranda Press as a book editor, then with Esso Australia in Sydney as a petroleum geologist. She and her husband lived in Denver, Colorado, for two and a half years, where she listened to National Public Radio (NPR) and experienced their fund-raising periods! After moving to Perth she retrained in computer science and worked in IT at Curtin University for 16 years. She was an active member of the National Tertiary Education Union (NTEU) at Curtin. She believes an independent adequately funded public broadcaster is essential for healthy democracy. Cathy also represents WA on the committee of ABC Friends National. Cathy remains as Secretary but this year is also our Vice-President, a role she has been performing in a de facto sense for some years. 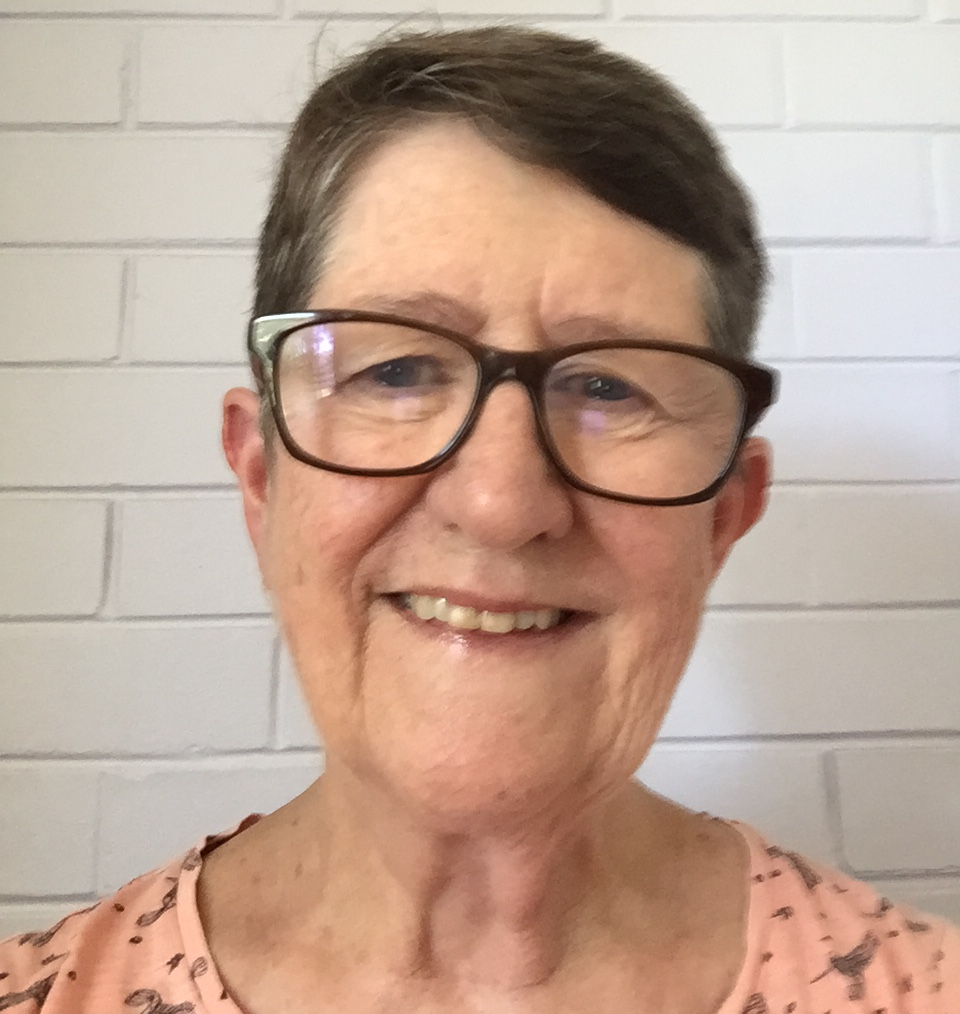 Liz Millward arrived in Australia in 1986 via England and South Africa and worked in Kalgoorlie in museums, libraries and women’s health. After moving to Perth in 2000, she worked in finance for a public company. Liz has served as treasurer for many community and NFP organisations including ten years as Treasurer of Friends of Kings Park. Since retiring in 2015, she has volunteered within her local community including at her Local History Centre and Repair Café Perth. Throughout her time in Australia she has watched and listened to the ABC, and even listens online while in England visiting family. Passionate about the ABC, Liz is extremely concerned by funding cuts and the impact the cuts are having on Australian content in particular. This is Liz’s first term on the Committee and as Treasurer. 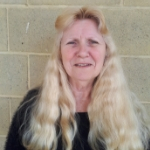 Janet Matthews has been a State public servant since 1988 and currently works full time at TAFE as an Admin Officer for the Adult Migrant English Program (AMEP). She has previously held the position of Treasurer for community- based organisations and is a staff representative for CPSU/CSA. She believes that the ABC provides accurate, reliable and accessible information, is a cornerstone of democracy, and that it should be well-resourced and properly funded so that it can fulfil its Charter. She says: “At a personal level, I want our independent ABC to continue for the benefit of my children, my grandchildren, my friends, my community and my family and of course myself ... as I just love Aunty. I grew up with Kindergarten on ABC Radio, then Playschool, Bellbird, Why Is It So? and Mr Squiggle”. Janet was Treasurer during her first term on the committee and remains an active member of the committee for her second term. 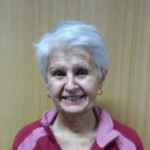 Terri Brown retired in 2012 after more than 26 years at the Australian Taxation Office where she was a staff representative for CPSU/PSU. She now volunteers in the community sector helping refugee schoolchildren. Terri is concerned about the cuts to the ABC and the effect they are having on programming and independence. She has been a member for many years, a committee member for four years, Secretary for one term and Treasurer for two terms. She is Assistant Treasurer for this term. Jenny Meyrick is a retired veterinary nurse and was born in Perth. She has grown up with ABC radio and television. As a child Jenny has a fond memory of going to a live show of the ABC’s Children’s Hour in the old ABC Studios. Her childhood was spent with ABC Cricket broadcasts in the background as her father was an avid cricket follower. Her own children watched Playschool when they were pre-schoolers and as a family, enjoyed many great ABC programs. Jenny is a “rusted on” ABC fan and is keen to see the ABC continue to produce great current affairs programs and keep us all well informed on all kinds of issues, as well as providing some great entertainment with its drama productions. This is Jenny’s second term on the committee.