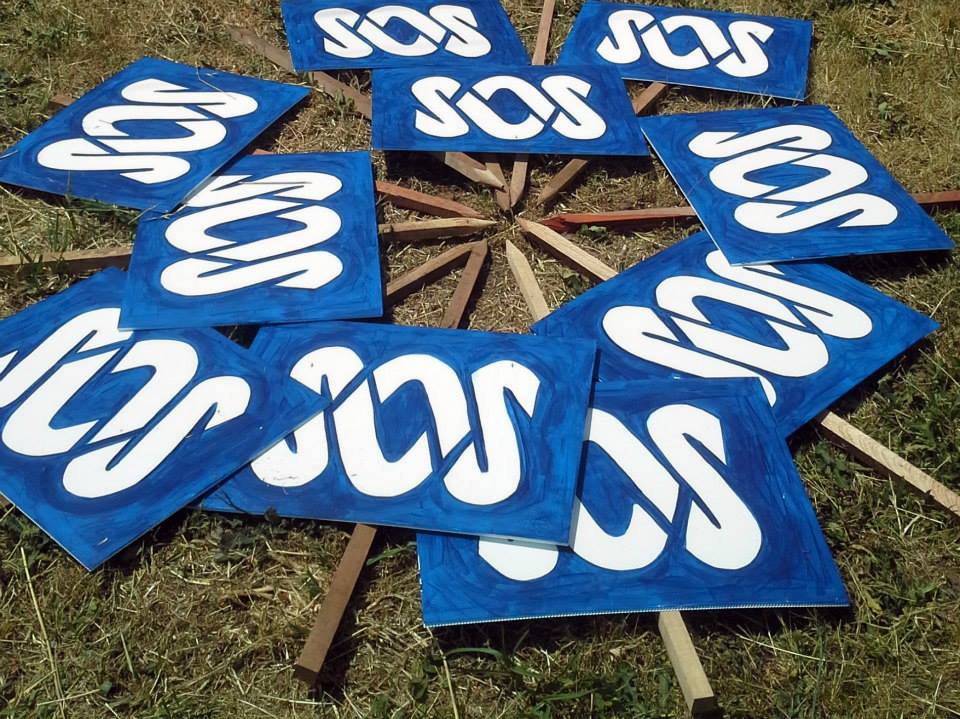 How to find your Parliamentary Representative

Write to Politicians, ABC Board and Management (Contact details below)

Write to the ABC Board and ABC Management. Online petitions are easy to use. But sending your own letter has a great impact.

If you want to maintain an independent public broadcaster, then you must speak out.

Overwhelming public support in 1996 prevented the Mansfield Review from doing ‘the job’ on the ABC it was established to do. Many shareholder actions have influenced decision-makers since.

In your own words, let politicians know:

Seek the Chair’s assurance that they will ensure the ABC flourishes as Australia’s truly independent national public broadcaster—independent of government influence and uncompromised by commercial activities.

Independence from government and business allows the ABC to scrutinise the activities of governments and other powerful forces, to report without fear or favour.

Independence enables the ABC to be innovative and to be a comprehensive broadcaster catering for diverse interests. Unlike commercial broadcasters, it is not restricted to providing only what advertisers will pay for.

You action is needed to ensure the ABC’s independence is not lost – through government interference or back-door commercialisation.

Click here for details of your local Federal Senators and Members.

Members of the ABC Board can be contacted using the following details: