ABC Friends National Inc. is the peak body representing ABC Friends and Friends of the ABC organisations throughout Australia.

The aims of ABC Friends National are:

ABC Friends is not aligned to any political party, but is a lobby group that works on behalf of listeners and viewers of ABC radio and television as well as users of the various ABC digital platforms. 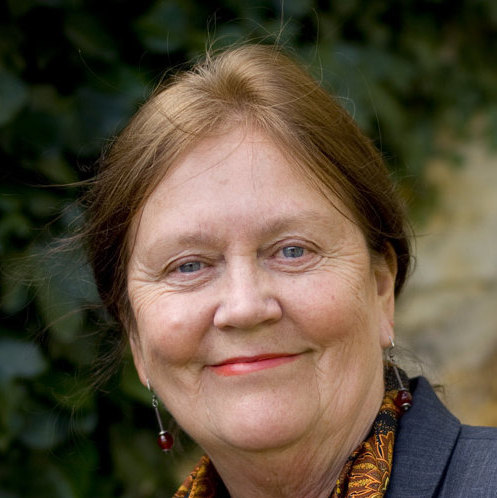 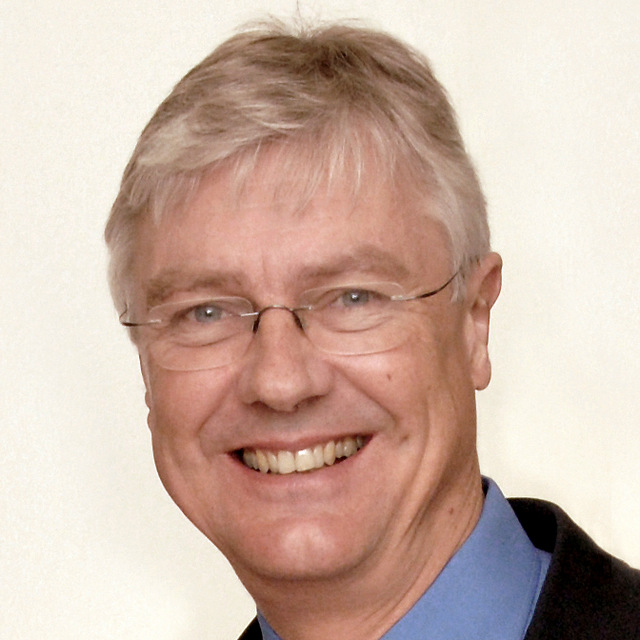 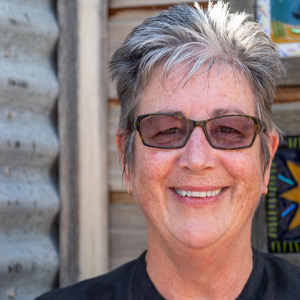 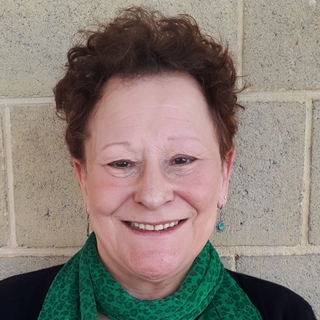