Posted in Latest news from ABC Friends on 09 September 2019

Posted in Latest news from ABC Friends on 09 September 2019 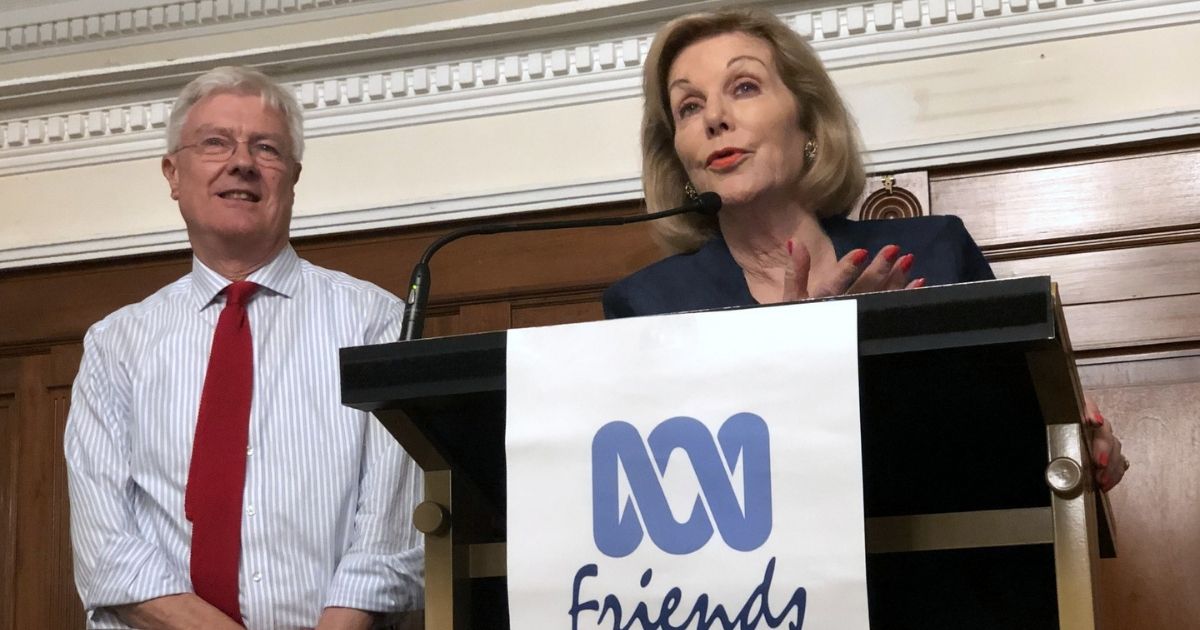 ABC Friends NSW & ACT President, Professor Ed Davis, introduced her, commenting on her long and rich career in the media and the critical experience that she brought to the national broadcaster.

Ita responded that, "The ABC Friends have been passionate advocates for the ABC for many years and I know you will continue to take up that work with great enthusiasm."

Ita left no doubts about her passion for the ABC and her determination that it should retain its place as Australia's essential public broadcaster. In this era of massive media disruption, she asked:

Who is left to do the investigative journalism that leads to improvements in our society, to report on stories that matter to the third of Australians that live and regional and rural areas, to invest in Australian drama, education and science programs, in thought-provoking programs on RN, to unearth new Australian music – from classical to jazz to new independent music. Who will broadcast trusted ad-free children’s content and will ensure that Australians continue to have access to programs that document our history and reflect our diverse communities in the present. And who will tell the stories of our Indigenous cultures?

The ABC is resolved to continue to be an integral part of this country’s cultural and social fabric, as it has for nearly 90 years. To do so, the Corporation must be forward-thinking and equipped to meet the challenges ahead. We do this in the full knowledge that the ABC has the support and trust of the Australian public and has a crucial part to play in Australia’s rich and vibrant democracy.

Ita received a strong ovation for her address and it seemed as if everyone in the room wanted their photo taken with her. The ABC has an experienced Chair who is passionate about the ABC and will use all her wisdom and skill to ensure that Australia remains served by high quality public  broadcasting. 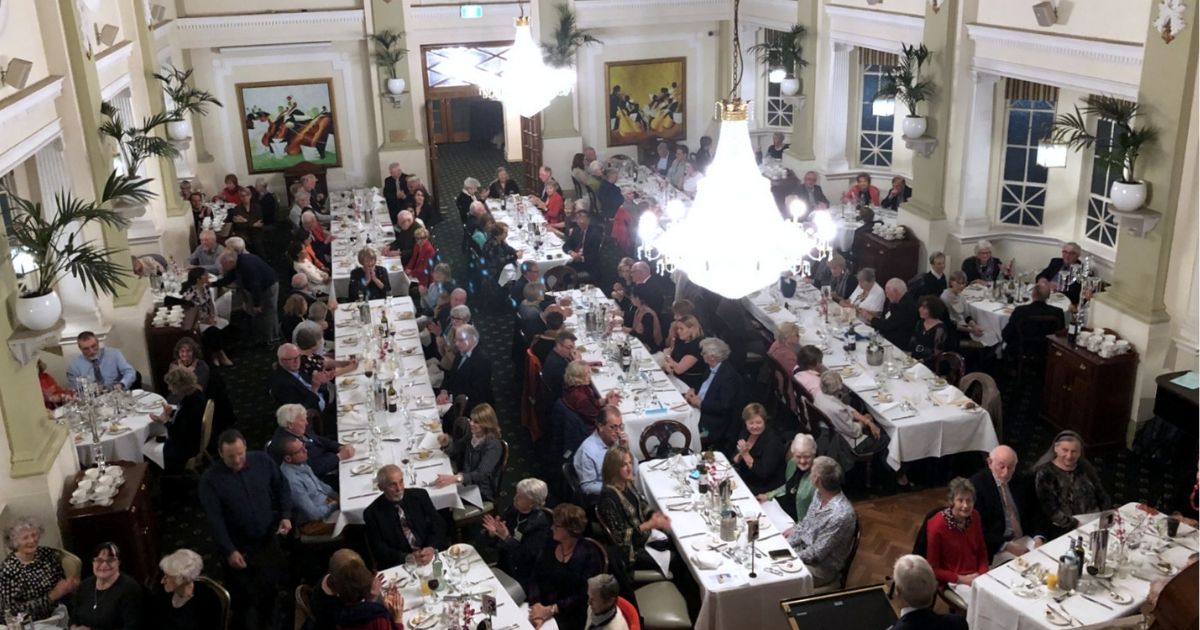